Cheryl Blessington joined the Narooma Law team in 2008 working as a paralegal while completing her legal studies, and was admitted as a lawyer of the Supreme Court of New South Wales in 2013.

In April 2018 an important generational change took place at Narooma Law with Cheryl Blessington stepping up as the principal lawyer of Narooma Law, and Richard Busuttil retiring from his principal position and accepting a continuing role with Narooma Law. 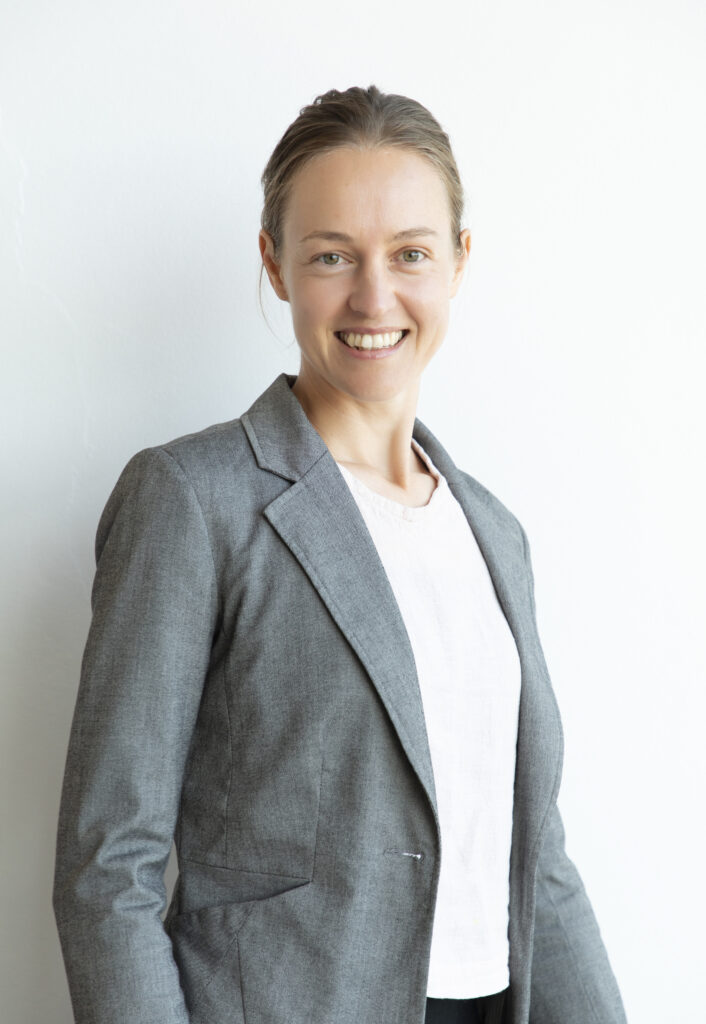 Cheryl Blessington’s recent appointment as a principal lawyer of Narooma Law has meant some exciting new challenges and opportunities. Cheryl is enthusiastic and confident about the future of Narooma Law and the continuing of quality professional legal services to the community.

Cheryl Blessington is passionate about her clients’ matters and strives to obtain the best result possible for her clients while offering professional friendly service.

Cheryl moved to the Narooma area and joined the Narooma Law team in 2008, working as a paralegal while undertaking legal studies.  Cheryl graduated from the Legal Profession Admission Board’s Diploma in Law and attained a Graduate Diploma in Legal Practice from The College of Law in 2013. She was admitted as a lawyer of the Supreme Court of New South Wales later in 2013.

Since joining Narooma Law, Cheryl has spent a number of years working in property law, conveyancing, wills and estates, and in recent years has shifted her focus to working mainly in civil litigation, family law, criminal law and family provision matters.

Cheryl grew up in Milton and has a love for the South Coast. She enjoys the beach and a rural lifestyle with her husband and two dogs. 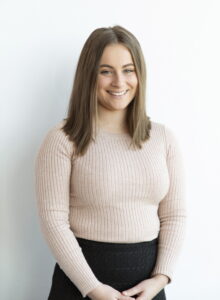 Kirstie joined Narooma Law as a junior Solicitor in June 2020. Kirstie graduated from the University of Wollongong in 2018 with a Bachelor of Laws and a Bachelor of Arts majoring in Politics. Kirstie gained a Diploma of Legal Practice at the College of Law and was admitted as a Lawyer to the Supreme Court of New South Wales in October 2019.

Prior to joining the team at Narooma Law, Kirstie worked as a paralegal at a commercial law firm based in Sydney and at a general practice firm in Bega. Kirstie is passionate about working with clients across family law and criminal law matters.

Kirstie relocated from Sydney to Bermagui in February 2020. In her free time she enjoys the beach, travelling and spending time with her fiancé and dog. 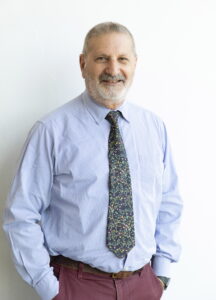 Richard was admitted as a lawyer of the Supreme Court in 2001 and has extensive experience across most areas of law including property law, conveyancing, commercial law, litigation, wills and estates, family law and criminal law.

Prior to being admitted as a lawyer, Richard held the position of legal risk and compliance manager for the commercial and treasury areas of the St George Bank Limited, which laid the foundations for Richard’s career in law.

Richard furthered his expertise in Mackay, QLD, where he specialised in commercial litigation and criminal law including major crime.

Richard later returned to New South Wales and took up a position as the commercial, property and estates partner at Walker Gibbs & King, a well-established law firm in Cooma, NSW, dealing with commercial law matters, all property related transactions including conveyancing (old system and Torrens system).

After a number of years in Cooma, Richard and his wife Karen decided to relocate to Narooma where they established Narooma Law in 2006, initially trading as Richard Busuttil & Co. Since establishing Narooma Law, Richard has expanded his legal expertise as a Public Notary and Court appointed Arbitrator. 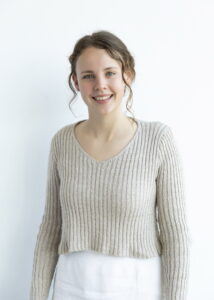 Jemma joined the Narooma Law team at the end of 2017 after completing a Bachelor of Business Management (majoring in Human Resource Management) at the University of Queensland. Jemma welcomes clients with her courteous and professional manner and offers a high level of administration support to the solicitors. Jemma’s organisational skills ensures the efficient and effective administration of the office.

Originally from Brisbane Jemma moved to the area after meeting her husband. Now calling Tilba home Jemma enjoys gardening, growing a variety of flowers and spending time at the beach. 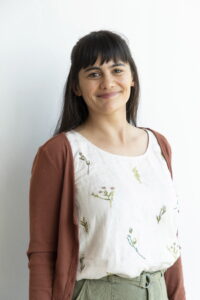 Jenna joined Narooma Law in 2017 as a legal secretary and has since completed the Law Society’s Wills & Probate Procedures for support staff online course. Jenna’s broad experience with administrative tasks, accounting, and her excellent customer service makes her a valuable addition to the Narooma Law team.

Jenna is originally from Tumut in the Snowy Mountains. After spending many years living and travelling abroad, Jenna chose the beautiful south coast to put down some roots after falling in love with the area many years ago. Jenna loves nothing more than beach time with her family and bush walks with her dog. 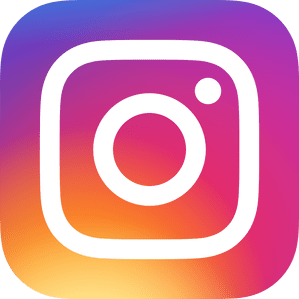 Liability limited by a scheme approved under Professional Standards Legislation